BMW stopped making the i8 in June 2020, after six years of production without revealing a successor. However, despite its age, the hybrid sports car still looks good and many of the 20,500 owners would like to boost its appeal even further with tuning packages. For those interested, AC Schnitzer is organizing a stock clearance saving about € 5.6,000 ($ 6.5,000) off the price of the i8 body kit with additional discounts for other models.

AC Schnitzer unveiled its final tuning package for the BMW i8 in 2017, including visual and suspension adjustments. Today they are giving deep discounts on most parts of the aforementioned kit, which makes it a bit more affordable.

Also read: Alpina Made a 460hp i8 But BMW Won’t Let Them Build It 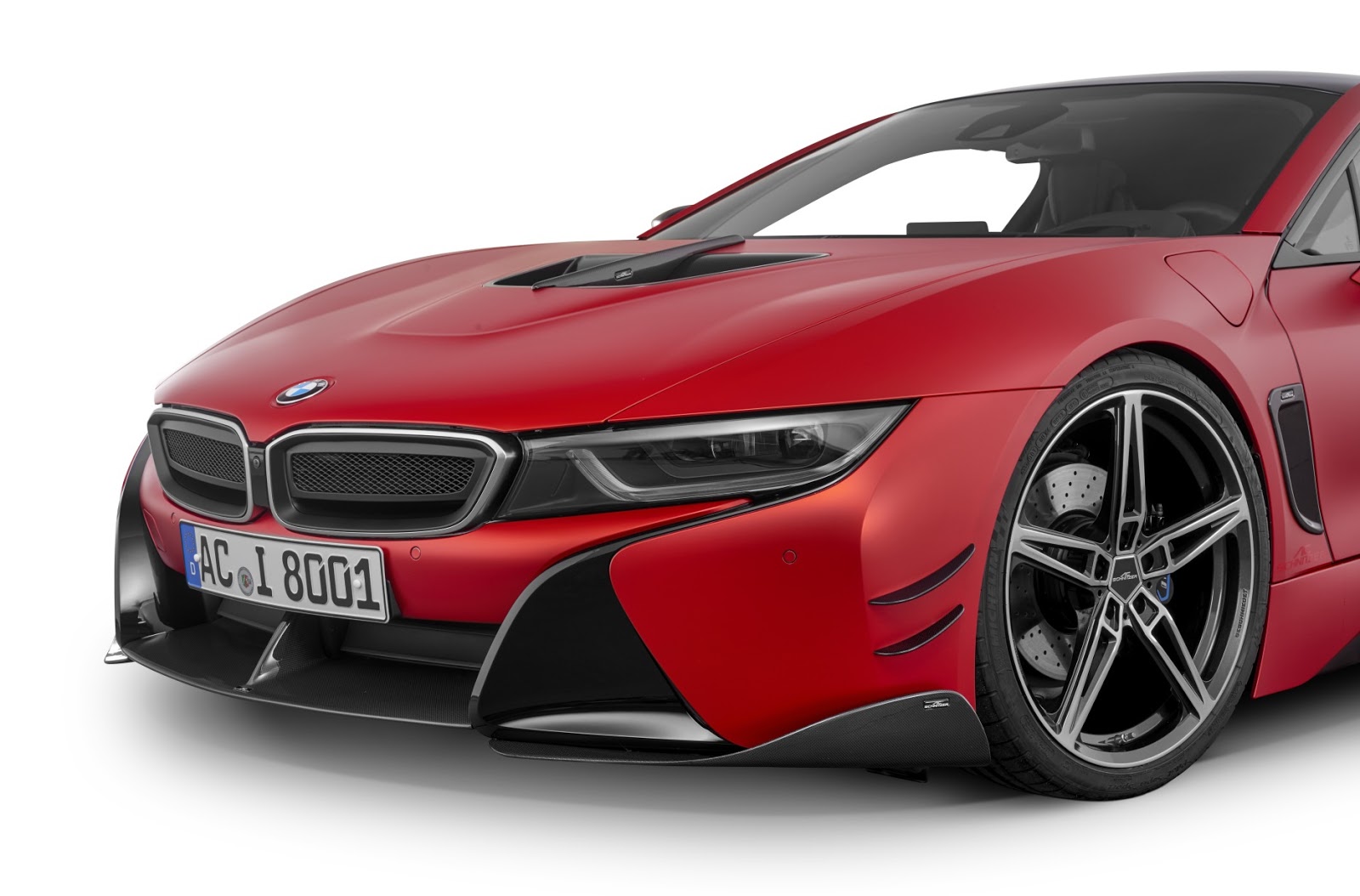