Steven Lorenzo back in court for murder case

TAMPA, Florida. – Accused double murderer Steven Lorenzo said he doesn’t believe the sex tapes found in his Seminole Heights home should be used against him during a virtual hearing on Wednesday.

Lorenzo, who is representing himself, is charged with the murder of two men, Jason Galehouse and Michael Waccholtz, who prosecutors say were gay. They said Lorenzo and co-defendant Scott Schweickert lured the victims to Lorenzo’s home, drugged them, tortured them and then murdered the two men.

The defendant made a habit of complaining about not obtaining evidence and accused prosecutors of hiding some of it. Complaints and threats caused his trial to be repeatedly delayed to the frustration of Pam Williams, Galehouse’s grieving mother.

Williams has been waiting for justice for nearly 20 years, but now in failing health, she fears she won’t live long enough to see it.

“I’m getting my own death sentence right now,” she explained.

Prosecutors said some of the crimes were videotaped, but at Wednesday’s hearing, Lorenzo claimed it was all consensual. 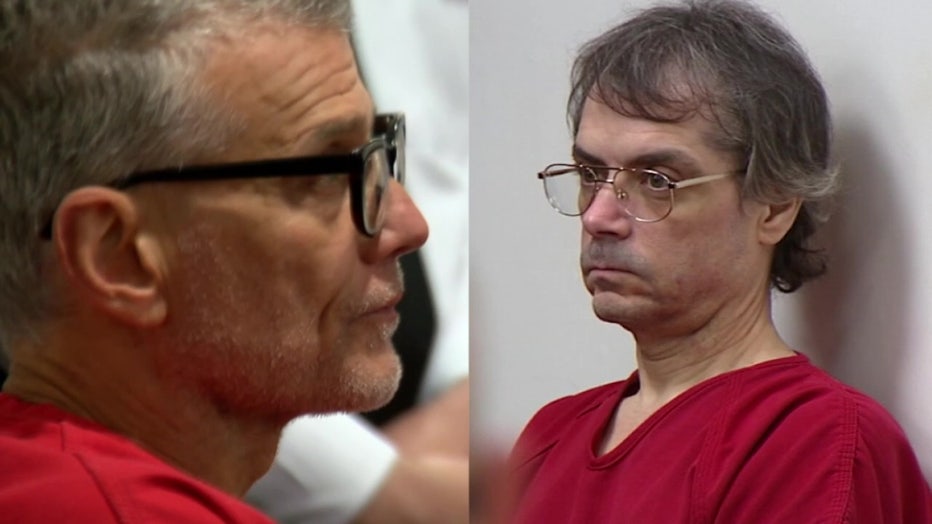 “You must be kidding me, why are they using these, they were all willing participants,” Lorenzo explained.

“Do I want copies? No. But if the state is going to use them, I want them,” Lorenzo asked.

Prosecutors told the judge they had not seen the videos Lorenzo was referring to and that they would decide later whether the sex tapes would be used at trial.